(1) Overload-protection: when the load is 1.5 times the rated torque, the overload protection device will activate to shut down the motor. The motor can restart after 5- 6 minutes, but make sure removal of overload cause. The design is to prevent the motor from burning down under overload.

(2) Economic and Easy to install: directly connecting to 220V power saves the cost of power adapter, cables and installation workforce.

In 2003, KINGZO® Electrical Film Reeler was developed by Beijing Fenglong;

Till 2006, KINGZO® Reelers have been exported to more than 20 countries, mainly Japan, USA;

(1) Quality: KINGZO® Electrical Film Reeler 100% inspected before shipment, and 10 years traceable archive file kept for each reeler.
(2) R&D: FLC keep the investment to improve and develop new models. FLC R&D team have excellent engineers from both domestic and Japan.
(3) Recognition by Market: through years of efforts, our products have been widely recognized by clients all over the world, including leading greenhouse constructors and growers, like Netafim, Richel, Haygrove, etc. 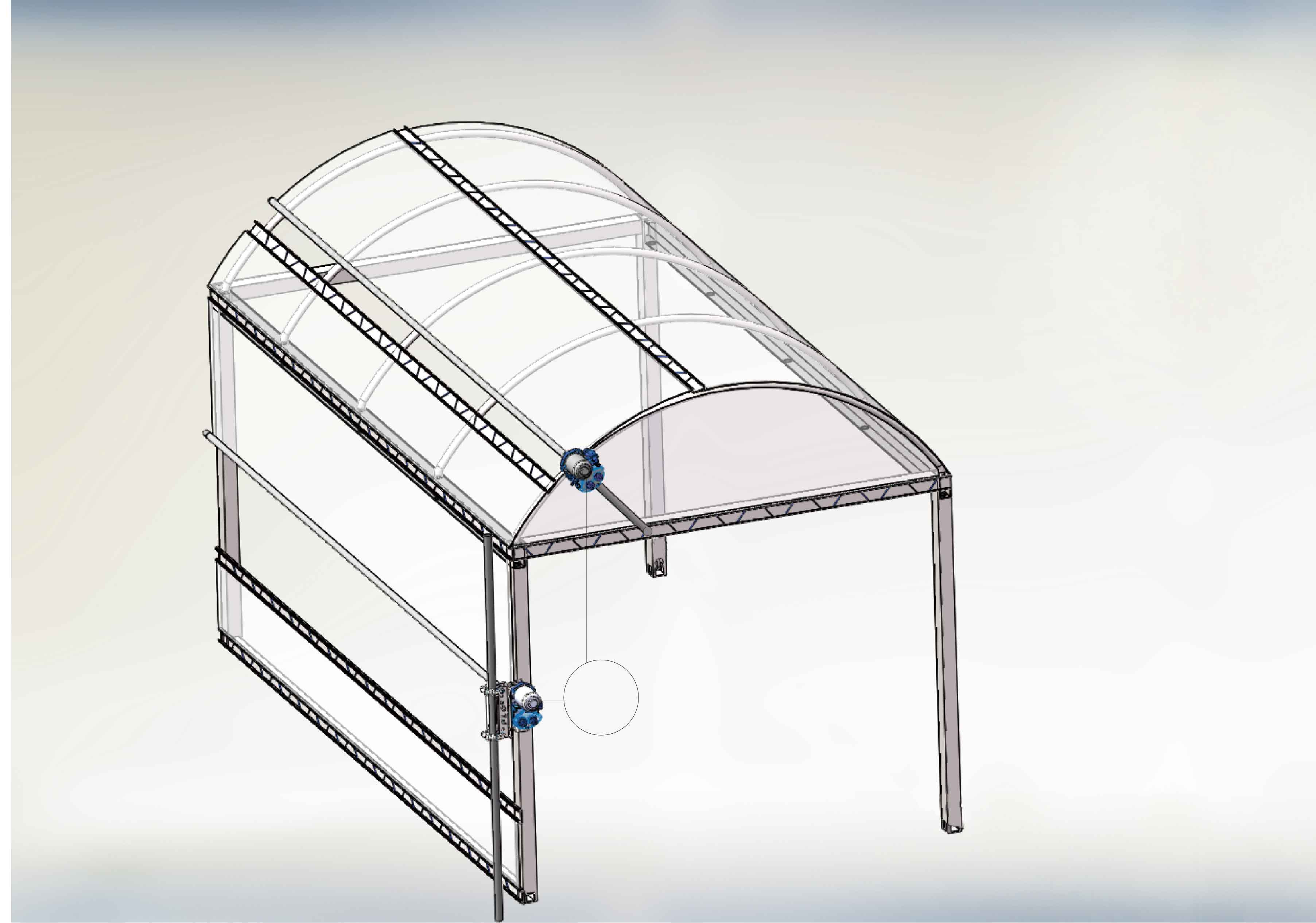